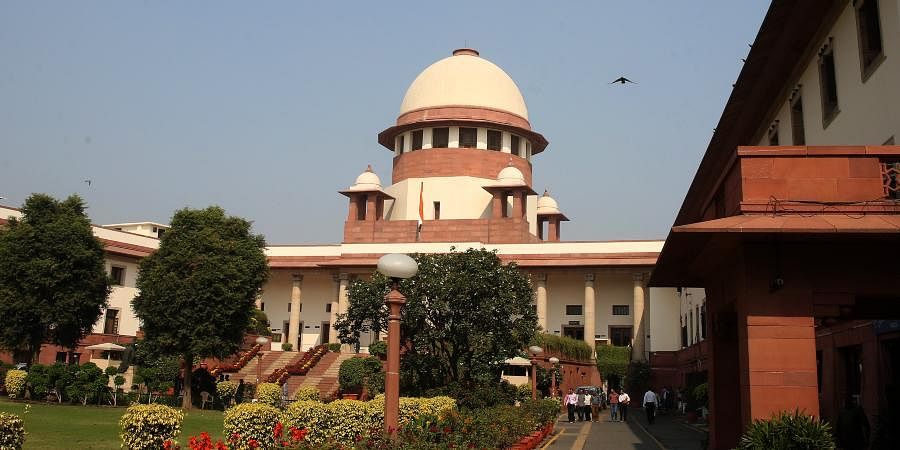 In recent years, the procedure of arbitration has been preferred as the most appropriate way of settling disputes between the parties at both the national and the international levels. The parties adopt arbitration as a dispute resolution procedure because they intend to resolve their issues in confidentiality and get an enforceable award as quickly as possible. Arbitration is an informal process. The procedure begins with the agreement to arbitrate and concludes with the decision of the arbitral tribunal and its enforcement, all on the basis of consensus and party autonomy.

As a result, in order to address the issues, the parties agreed to a mutual settlement agreement with appropriate terms and conditions in 2017.

The firms’ financial obligations were settled in compliance with the relevant terms of the agreement.

However, the agreement included a provision about the seat of the arbitration. It stated that if a disagreement arose between the parties, it should be settled amicably within a period of sixty years, and the seat for arbitration was decided in Zurich, i.e., The arbitration shall be handled in Zurich in accordance with the terms of the arbitration and conciliation of the International chamber of commerce. The respondent stated that disagreements should be resolved by arbitration, in line with the norms of the International Chamber of Commerce, and so requested that the issues be resolved through arbitration, as has been mentioned in the clause of the agreement.

The main point of issues that were to be decided between the contending parties was:

Arguments raised by the appellant’s company:

Arguments raised by the respondent’s company

Judgment of the Arbitral Tribunal

On the appellant’s request, both parties resolved and agreed to submit the matter to the Arbitral tribunal in 2017, and a solitary arbitrator from the International Chamber of Commerce was appointed. The parties agreed that the case should be determined in accordance with Indian law. Consequently, the respondent filed an application contesting the arbitrator’s jurisdiction on the grounds that two Indian parties do not have the liability to choose a foreign seat of arbitration. The respondent’s application, however, was denied by the arbitrator. As a result, the tribunal ruled and concluded that Indian parties can choose their seat and are obligated to arbitrate outside of India. The tribunal based its decision on the 2016 case of Sasan Power Limited v. North American Coal Corporation India Private Limited, in which the Madhya Pradesh High Court ruled that the parties may arbitrate outside of Indian jurisdiction. In 2019, the arbitral tribunal held that the parties have the liability to choose a foreign seat and also issued orders on the PASL for paying damages and compensation to the GE Power Conversion India Private Ltd

Judgment of the Gujarat High Court

Judgment of the Supreme Court

The business PASL Wind Solutions Private Ltd, which was dissatisfied with the Gujarat High Court’s judgment, filed a special leave petition under Article 136 of the Constitution of India, 1949, with the intention of reviewing and amending the Gujarat High Court’s already issued order, the Supreme Court rejected the company’s plea and granted interim relief to GE Power Conversion India Private Ltd to avoid the dissipation of the PASL’s assets. The supreme court clarified by stating that:

Internationalization of a domestic dispute often concerns the situation, when the dispute does not report any foreign dimension, however, the parties agree on the seat of arbitration abroad. International commercial arbitration has evolved in recent years because it illustrates the complexities and uncertainties of an international society in the fields of legal, commercial, and cultural phases by providing a highly sophisticated and effective means of dealing with those complexities. The centre ensures success by providing a fair, neutral, expert, and efficient means of resolving difficult and contentious transnational problems. The authorities of India in collaboration with the parliament are taking steps for expanding the arbitration regime in the nation-state. The New Delhi International Arbitration Centre Act, 2019 is one such step in the direction of improving the arbitration domain.

The judgment withinside the case of PASL Wind Solutions Private Ltd v GE Power Conversion India Private Ltd via way of means of the Supreme Court is a welcoming clarification at the sure disputing factors of the Arbitration Act, 1996. The judgment delivered transparency to the Indian events via means of giving them the legal responsibility to choose a foreign seat for arbitration. The ruling of the courtroom docket emphasized party autonomy, by describing it as the ‘brooding and guiding spirit of arbitration’.

Contact us at the Maestro Legal office nearest to you or submit a business inquiry online.

The Bar Council of India prohibits law firms from soliciting work or advertising in any manner. By clicking on ‘I AGREE’, the user acknowledges and confirms that:

Maestro Legal is not liable for any consequence of any action taken by the user relying on material/information provided under this website. In cases where the user has any legal issues, he/she in all cases must seek independent legal advice.